With Miami’s close proximity to the water, there’s no question that Miami has access to some of the freshest fish in town — making the sushi some of the best around. Here are the top spots to get that sushi fix, from the traditional izakaya-style experience to over-the-top meals.

A Stephen Starr restaurant in Bal Harbour Shops where what’s on the plate is more important than who’s sitting in front of it sounds almost as implausible as a half-off sale at Gucci, but thanks to chef Makoto Okuwa’s pristine sushi menu Makoto does just that. In addition to the raw stuff, Makoto’s modern Japanese dishes, bincho charcoal robata, and surprisingly affordable lunch bento boxes have hungry shoppers making this a staple in their rotation.

Those missing their Sushi Deli and Japanese Market fix can now get a taste of both at Sushi Erika. Operated by the daughter of Sushi Deli’s owner Michio Kushi, Erika Kushi, it features a similar feel and menu as its predecessor housing just four tables and a small no-frills sushi bar. Favorites from Sushi Deli like the sweet shrimp, macadamia, and love rolls make an appearance on the menu, along with well-priced sashimi options while newcomers like octopus salad also be found.

While Wabi Sabi may be known for its pristine donburi bowls, sushi lovers can indulge in a la carte pieces of fish or opt for the Wabi Sabi Omakase with 12 pieces of nigiri and one maki of the chef’s choice.

In true Faceb…Meta fashion, OnlyFans key feature is being cherry-picked in a move to bring creator subscriptions to Instagram.

If you have it, Meta wants it too. First was Snapchat’s stories before TikToks was transformed into reels, and how could we forget Facebook’s dreaded marketplace? It was only a matter of time before IG introduced its own subscription service, given the immense revenue opportunities afforded to creators on OnlyFans.

Looking through the details of the announcement, the subscription service, which is first being implemented in the US via select creators, will follow a model bearing the most similarities to Patreon.

We hope to add more creators to this test in the coming months. More to come. ✌🏼 pic.twitter.com/SbFhN2QWMX

Once the service is made available to them, creators will be able to add a subscription button to their profiles and set a monthly cost of their choosing.

In a bid to offer a more intimate form of engagement on the platform, those that subscribe will receive access to exclusive lives, stories, and badges.

This model has been utilized via Patreon by podcasters and Youtubers for quite some time, allowing creators to offer different tiers of rewards, including exclusive content, previews, and access to Discord servers.

Though this model is nothing particularly new, it’ll provide influencers and creators on the platform the opportunity for a new revenue stream. Taking into consideration how much the current algorithm favors paid sponsorships and marketplace content can affect potential engagement-based revenue opportunities, this is a big win for the platform’s users.

There’s no indication as to when these features will roll out globally, and in the meantime, remain in the testing stages for a handful of US users.

The question is – which app’s core function will Meta come for next?

Imagine it’s 2015. A$AP Rocky has just performed with 21 Pilots at the VMA awards wearing a Gosha Rubchinsky tracksuit layered under a plaid shirt — an outfit that all of Instagram agrees is fire.

Since that mid-2010s style moment, wearing a flannel shirt and a hoodie has transcended from being a weird styling choice to one that we wouldn’t think twice about doing. And Rocky has continued to show us how it’s done.

Worn in the music video for Tony Tone and L$D, at the launch event for his Guess Originals collaboration, or while doing some charity work, it has kind of become one of his style trademarks. And his latest masterclass in matching a flannel shirt with a hoodie came from a date night with Rihanna.

For his latest pairing, the A$AP Mob frontman opted for a hoodie from one of his favorite designers, Raf Simons. The green hoodie comes from one of the Belgian designer’s most lauded shows, his FW2001 collection dubbed “riot riot riot”. Yeah, the show where the infamous camo bomber jacket came from.

Partially hiding this Raf grail was a blue, red, and yellow flannel shirt that was layered on top of it. Of course, any outfit that includes a flannel shirt is likely to warrant a Kurt Cobain comparison and the ripped wide-leg jeans that Rocky opted for only added a further grunge element.

The early 2010s are set for a comeback this year as a development of the Y2K trend that has been rife in fashion and it looks like Rocky is joining us in reminiscing over the era that he introduced us to pairing hoodies and flannel shirts. Could we even go as far as saying this latest look is a little bit indie sleaze?

While none of us are ever going to rock a flannel shirt and hoodie as well as the A$AP Mob frontman, we are going to give it a go with the combinations below.

Want to keep browsing? Head to the Highsnobiety Shop for more products that we love. Highsnobiety has affiliate marketing partnerships, which means we may receive a commission from your purchase.

Style for the Court: Prada has unveiled a $660 basketball that comes in its own Saffiano leather carry case

If you’re into basketball and fashion alike, Prada has got you covered! The brand has recently dropped a very luxe basketball that is perfect for the court and comes with its own Saffiano leather carry case. Yes, you read that right! 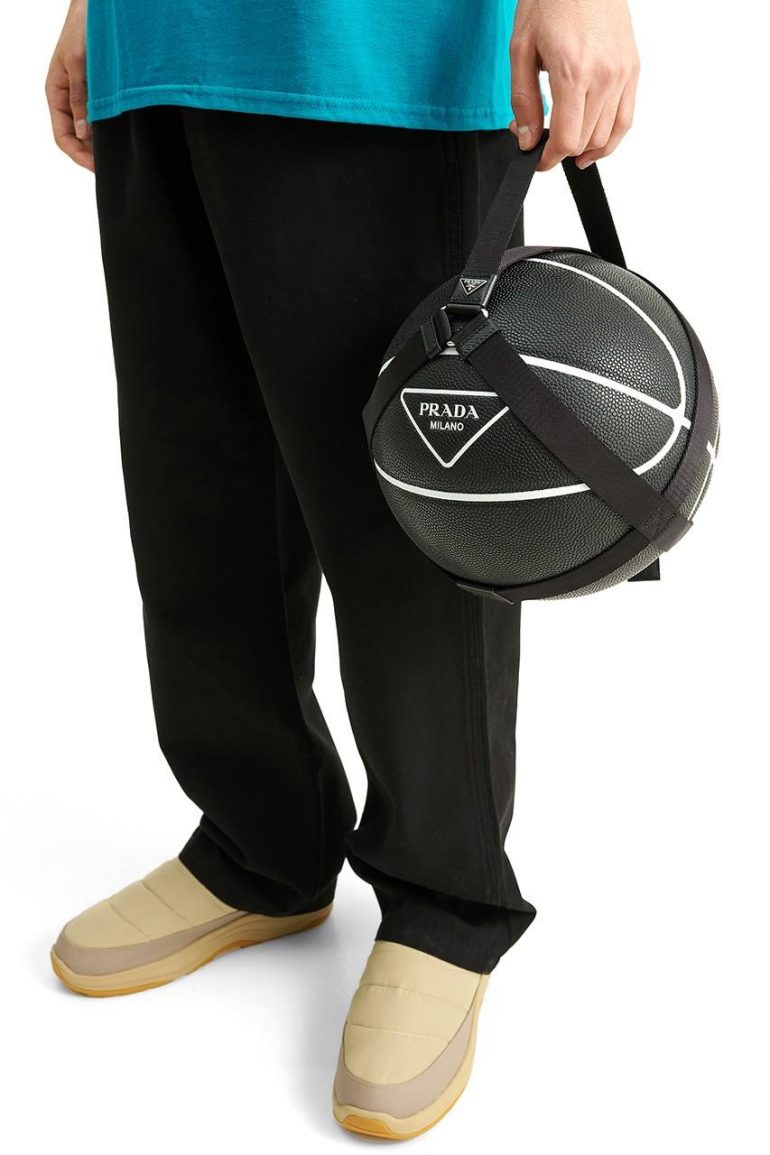 Covered in the marquee’s signature black hue along with complementing white stripes, the basketball is a game lover’s delight. It boasts Prada’s traditional triangular logo (with the words Prada Milan written over it) and a carry case which is essentially a webbed carrying strap constructed out of black Saffiano leather and metallic Prada buckles. 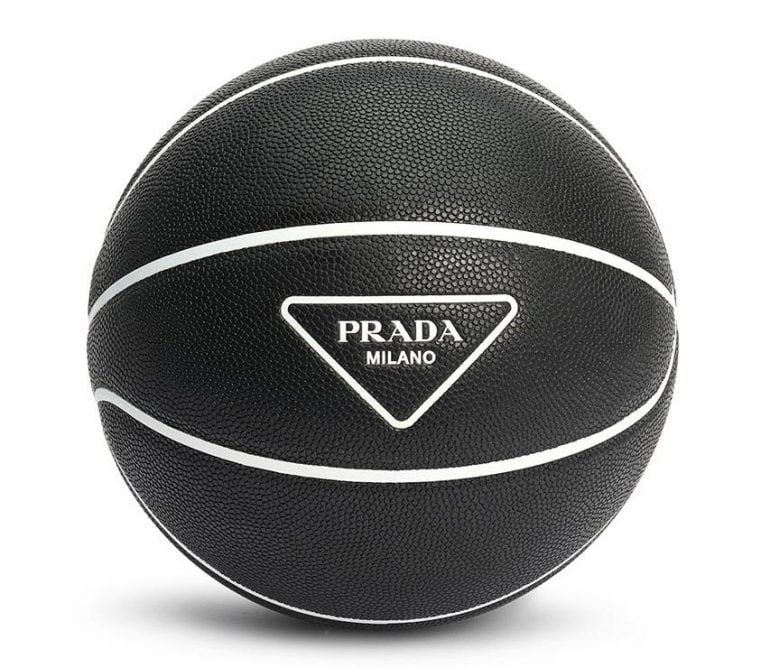 It is designed as a collector’s item; however, buyers can use it on the court or in any other way they like! Earlier too, Prada had unveiled sneakers in collaboration with Adidas, a tic tac toe game, as well as a full-blown outdoor collection, indicating its inclination towards sports-based themes.

As for the uber-chic basketball, it is priced at a steep $750 and is currently available on the brand’s official website. Free shipping and returns are also available for the item if that’s any incentive for making the splurge!